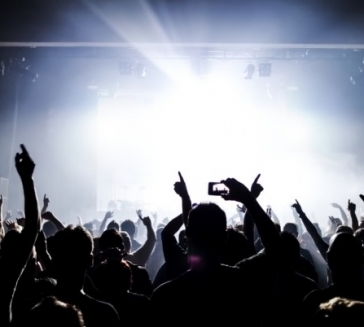 The winter capital of the Balkans now is also Balkan capital of festivals. This happened two weeks before Christmas and two weeks after the 3rd consecutive title for resort №1 of Bulgaria. Now the award came from the Balkan awards for tourism industry, thus the ambition of the city to become a year-round destination, seems to have realized.
The new recognition was made at a ceremony in hotel "Ramada" in Sofia by a panel with representatives of the business branch from Bulgaria, Serbia, Italy and Romania, and for the consistent and active policy of the administration for the development of Bansko as a festival center.

We recall that for years the local government implemented its own program, not only for winter but also for summer tourism.
"The adopted strategy until 2020 and the program" Territory of the spirit "are the basis of projects Bansko place," commented with satisfaction of the municipality.

It is known here that Bansko offers cultural calendar with over 50 festival form throughout the year. Among them are turned into a emblem international Jazz Fest, second in weight and prestige - "Bansko Film Festival", Ballet and Opera fests, Balkan music "La Boheme" Festival and  "Bansko Beat", which in the summer was visited by 30,000 music fans.